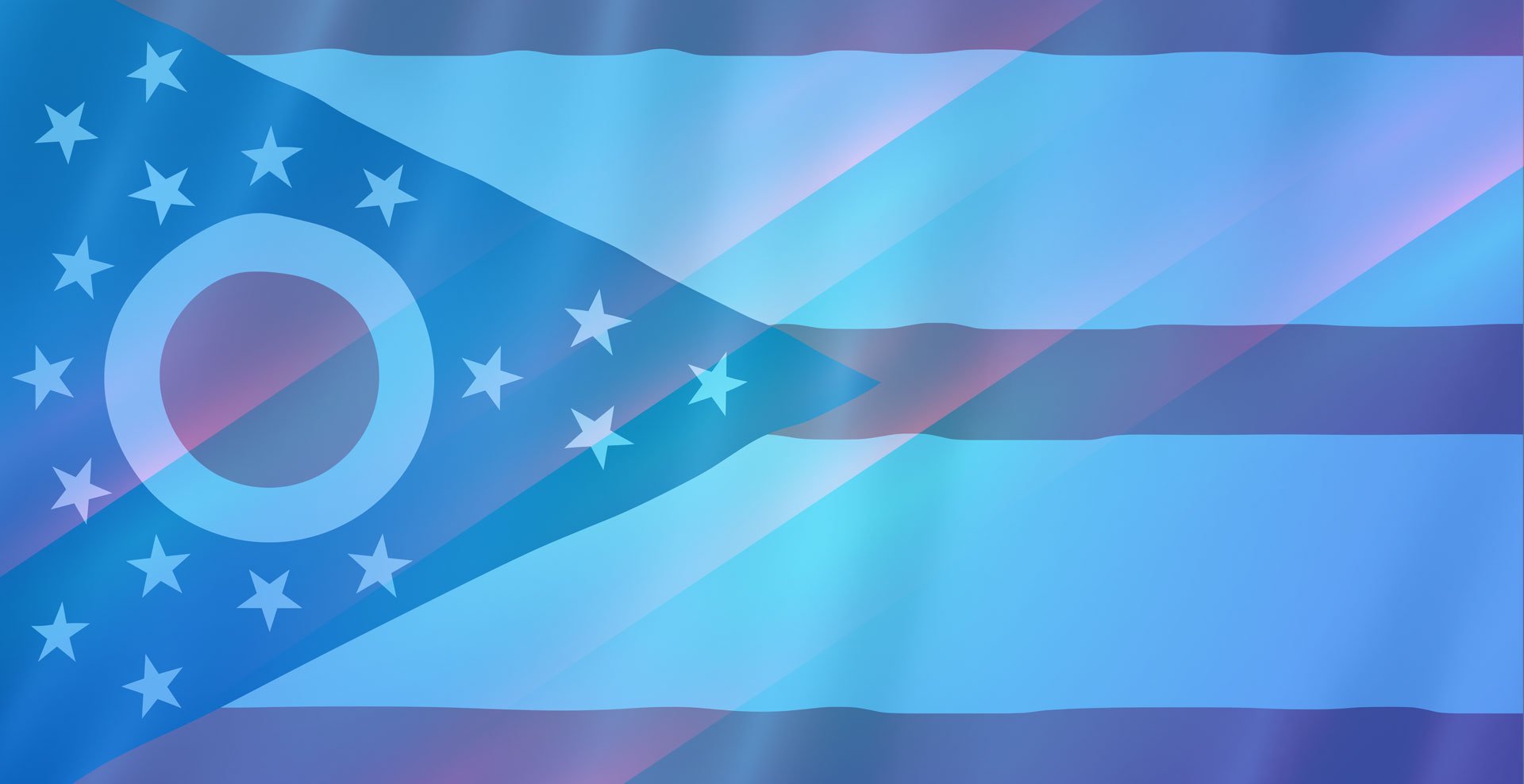 Although most of our efforts are spent lobbying members of the General Assembly here in Columbus, a lot of our attention is on the PRO Act currently receiving debate in Washington. The act is designed to make it more difficult for businesses to designate people as independent contractors instead of employees (and the rights that go along with being an employee), but like with so many other things, legislation that sweeps with a broad brush picks up people who weren’t intended to be disturbed, like insurance and financial advisors. With the establishment of an ABC Test to determine whether someone is an employee or contractor, NAIFA members are looking at serious negative consequences should this become law. With this in mind, your lobbying team at ZHF Consulting is starting to schedule appointments with legislators here in Columbus to ask for their help in formally opposing this government overreach.

You can expect to hear more in the near future as to how NAIFA members can help with our efforts to stand up for the rights of independent small business owners in the financial services and insurance industries.

Last week, HB 122, introduced by Representatives Mark Fraizer (R-Newark) and Adam Holmes (R-Nashport), received its second hearing with 23 witnesses submitting either oral or written testimony in support of the measure. You may recall this bill address the regulation of telehealth services and prohibiting health benefit plans from charging more for telehealth services than what they would charge for the same service rendered in person. The bill would also expand the number of healthcare providers permitted to provide their services via telehealth, including several types of therapists, psychologists, and licensed social workers. Witnesses from several health-related nonprofit associations, as well as healthcare providers, expressed support for the legislation. For the third hearing, there was opposition and interested party testimony from those involved in teledentistry (since it’s not included in the bill) and interested party testimony from other groups as well who would like to see the bill go further.

Rep. Holmes has another bill, HB 160, which addresses price transparency issues for health services. Health care price transparency has been an ongoing matter of concern with the General Assembly over the past two sessions, with several piece of legislation calling more price transparency and the end of surprise billing for out-of-network providers in cases of emergency and related issues. Unsurprisingly, there are a lot of moving parts on these issues, so stakeholder meetings and extended hearings are always expected.

Over on the Senate side, things have been relatively quiet. Whenever the House passes the BWC and Industrial Commission budgets, we can expect the Insurance Committee to most likely have hearings (in addition to the Finance Committee holding hearings). Last week, the Committee did vote to move forward the appointment of Judith French as Director of the Ohio Department of Insurance. The appointment was recommended by the committee and we can expect the full Senate to approve the nomination in the near future.

As always, if there is anything we can help you with or questions we can answer, please don’t hesitate to let us know. 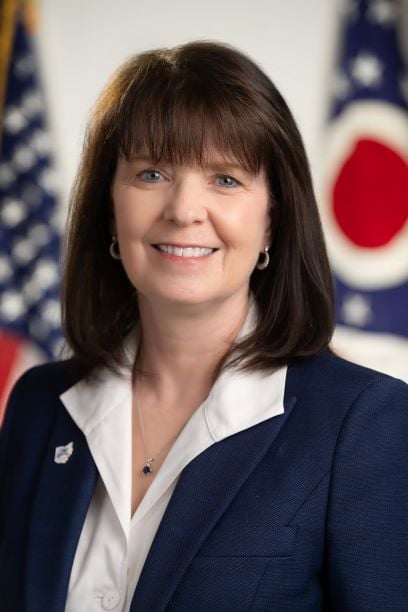